The five-star Mamaison Hotel Le Regina Warsaw, which is part of the portfolio of the biggest Czech hotel group, CPI Hotels, won the “Best Boutique Hotel in Poland 2016” award. It thus defended its victory last year in the same category. The award, which is the result of a vote by readers of the Polish edition of the renowned Business Traveller Magazine, was accepted by Agnieszka Tucharz, Director of the Mamaison Hotel Le Regina. Apart from hotels, the competition also endows awards upon other representatives of tourism in almost thirty categories, including airline companies, traveller loyalty programmes and the best airport. Škoda Octavia, as one of the Czech representatives, also won the “Best company car of the year” category. 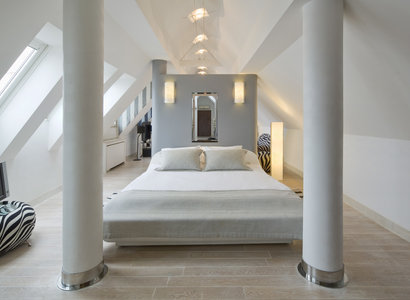 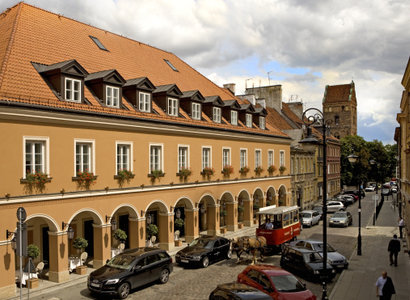