CPI Hotels brought the four-star Mercure Bratislava Centrum hotel in the Slovak capital into its portfolio at the end of 2021. With the new owner came the Clarion Congress Hotel rebranding. Naturally, the ownership and name changes were followed by corresponding modifications to design elements to reflect the new brand’s identity.

Clarion Congress Hotel Bratislava offers no less than 175 rooms, along with seven conference halls with the capacity for up to 180 people in total. It goes without saying that it would not be a Clarion hotel without a stylish restaurant serving local and international cuisine and a top-tier lobby bar. The hotel stands in the very centre of the city, a mere 10 minutes from Bratislava Castle. Numerous shopping opportunities as well as the tourist attractions of the city’s Old Town are also within easy reach, while the main railway station is a stone’s throw away.

With its new brand and new management, the hotel, featuring uniquely designed rooms and countless possible combinations of conference premises, is looking to consolidate its position at the head of the competition among Bratislava’s four-star accommodation opportunities. The hotel is aiming to become the venue of choice for small and medium-scale events and conferences.

CPI Hotels has enjoyed a presence in Bratislava since 2015. Joining Mamaison Residence
Sulekova, a property that is also located in the city’s Old Town quarter, Clarion Congress Hotel Bratislava becomes the group’s second property in Slovakia. Both hotels will be represented on the Slovak market by a single sales team. 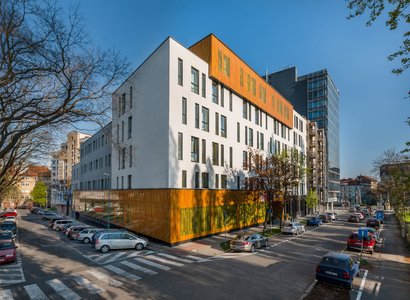 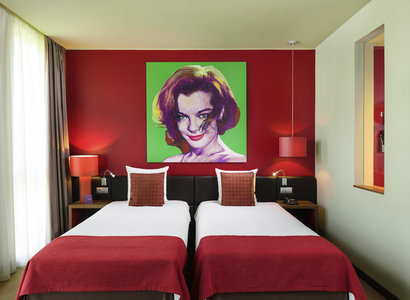 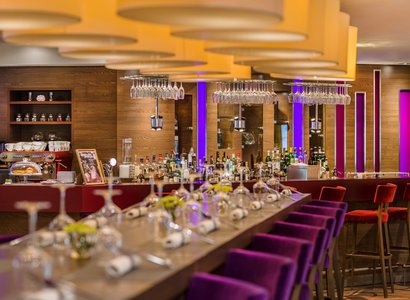