The biggest Czech hotel company CPI Hotels is operating a further hotel in Ústí nad Labem; it has newly taken over the operations of Hotel Vladimir. In Ústí nad Labem, CPI Hotels already manages the four-star Clarion Congress Hotel, which focuses mainly on business clientele. The company has downgraded the former four-star hotel to the three-star category. “Hotel Vladimir has a relatively long tradition in the region and Ústí citizens know it; for this reason, we want to retain the hotel name and brand. But we have decided to provide its services in the sought-after category of comfortable three-star accommodation, which offers good quality at affordable prices. Together with the offer of the four-star Clarion, we are meeting a broad spectrum of customers half-way and we are entering the congress season that has just opened with a capacity of more than one thousand seats, thus the biggest provider of conference space in the region,” said Vít Kotě. 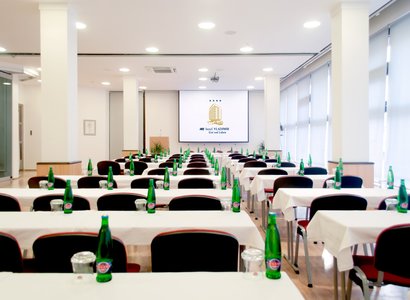 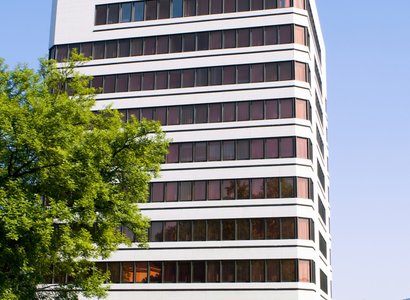 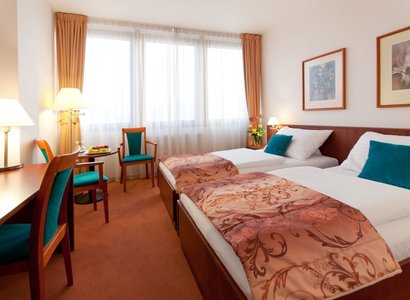